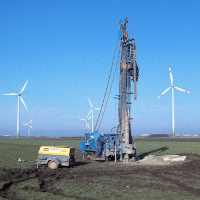 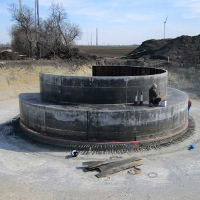 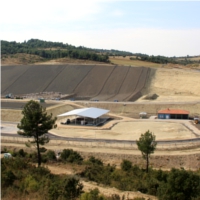 BAUGRUND WIEN MOURNS THE LOSS OF AN IMPORTANT EMPLOYEE
We are deeply saddened to inform you that our longtime collegue and employee, DI Wolfgang Kálmán has unexpectedly passed away at 26 January 2016. We express our sincere sympathy to his wife, daughter and relatives.

NEW OFFICE
After it's transformation into a Ziviltechnikergesellschaft in December 2014, BAUGRUND WIEN has now also moved into new and more attractive offices in January 2015. As the new offices are located just in the adjacent building, only the entrance door and the staircase have changed, the address is still the same.

RESTRUCTURING OF THE INGENIEURGESELLSCHAFT INTO A ZT GMBH
We are pleased to inform you that BAUGRUND WIEN was successfully transformed into a Ziviltechnikergesellschaft on 16.12.2014. Mr. DI Dr. Franz Aschauer, civil engineer for agricultural engineering and water management, is still the General Manager.

MEMBER OF THE ASSOCIATION OF AUSTRIAN DRILLING, WELL DRILLING AND FOUNDATION CONSTRUCTION COMPANIES

BAUGRUND WIEN is supporting member of the association VÖBU since October 2009.